More than a decade ago, Craig Anderson found three pairs of scratched up sunglasses in his drawer. His natural tendency to fix things rather than throw them away, especially things of quality, got the better of him.

In his quest for answers, he discovered two startling truths. First, it was either close to impossible, or terribly expensive, to find replacement sunglass lenses. Second, one billion pairs of sunglasses are made each year, so that means a lot end up in landfill!

With a lifelong hankering to fulfil a dream of starting his own sustainable business, and energised by a great idea, Craig decided to take the plunge. He left his corporate IT career and Sunglass Fix was born – a year later – in 2006.

The vision, then and now, was to create a one-stop shop for the world with the largest and most diverse range of sunglass lens models possible so "there's a solution for everybody".

By offering premium replacement lenses people could install themselves, Craig was convinced The Sunglass Fix would be a sustainable business that would help people save money – and the planet. He was right. 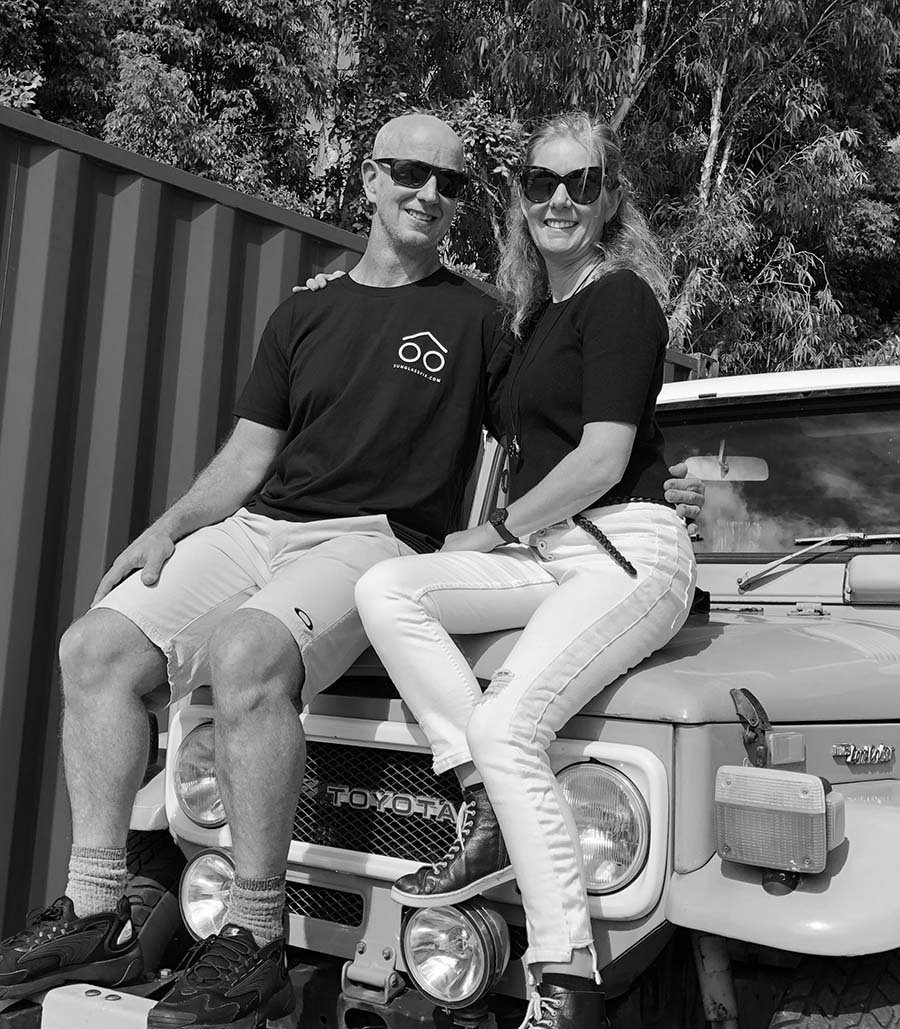 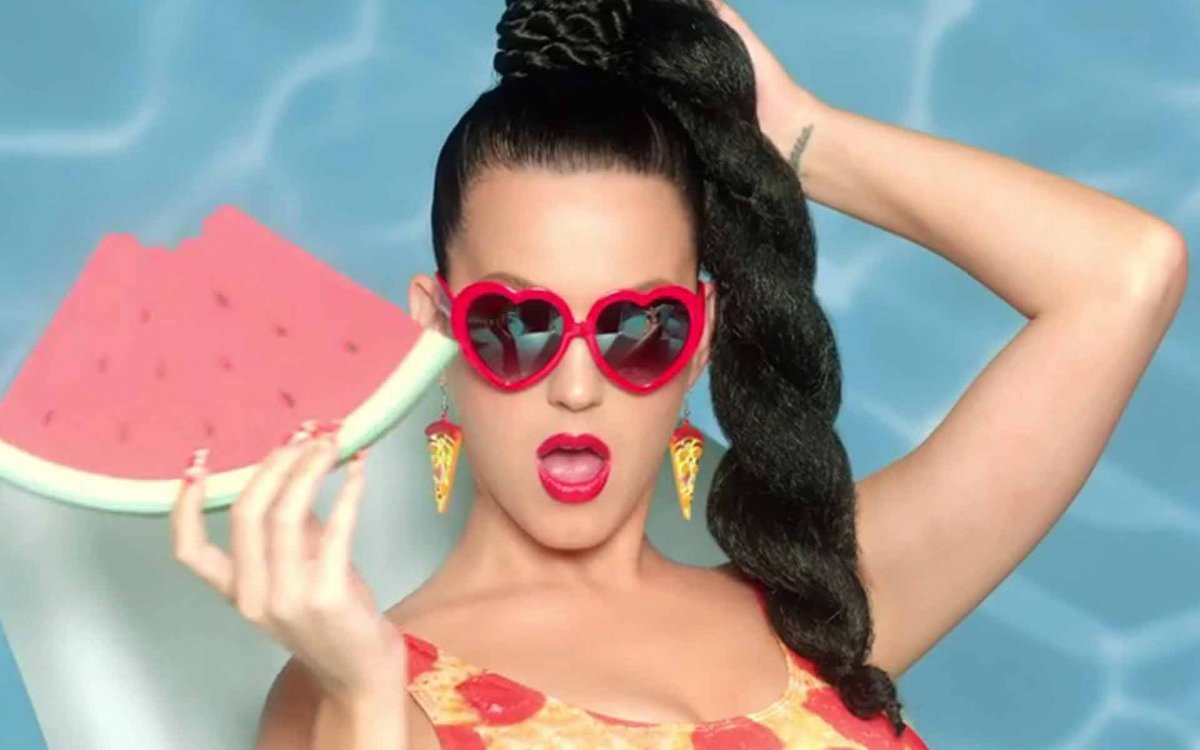 Add Some Celebrity Edge This Valentines Day
Finding it difficult to think of a fun and whimsical gift this Valentines Day? How about buying her the latest celebrity fashion, sweet heart sunglass...
A Sunglass Lover's Guide to Sustainable Fashion
When you're out and about, are you one of those people that feels positively naked without your favourite pair of sunglasses? We get it. Sunnies are t... 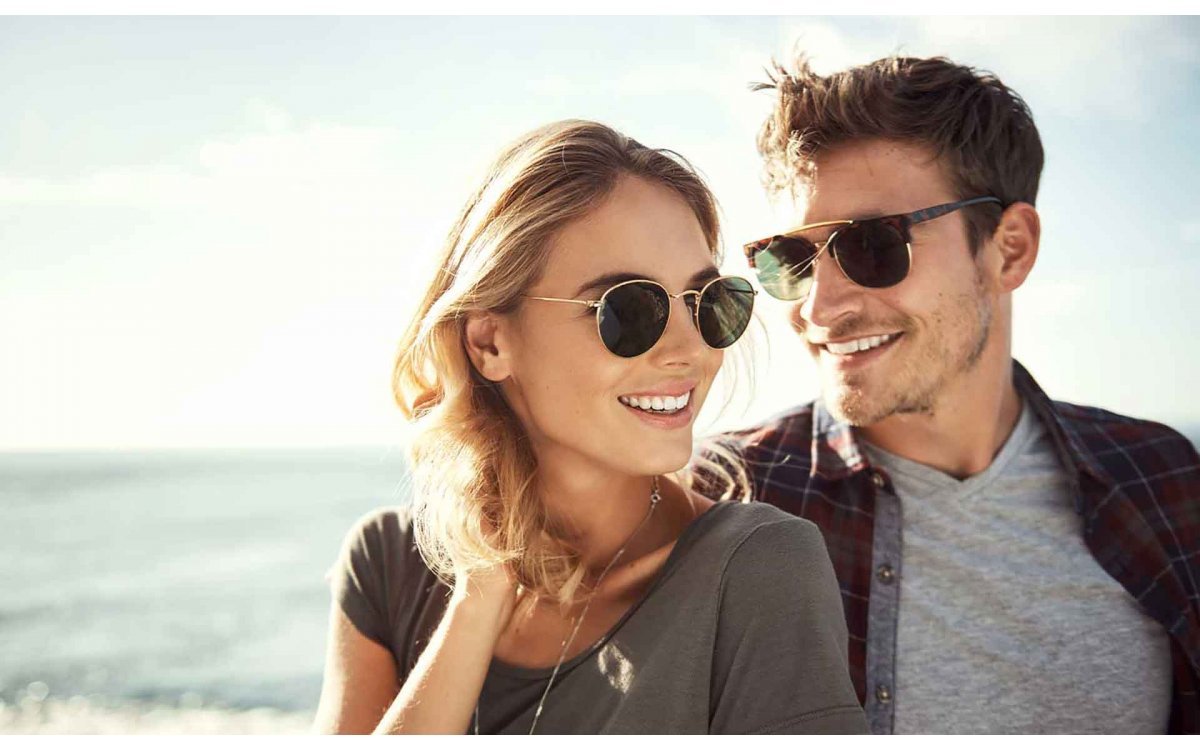